Chidiebube Ajike Ucha  5th May, 2021 - from App
Abia State is a state in southeastern Nigeria. The capital is Umuahia, although the major commercial city is Aba, formerly a British colonial government outpost. Abia State consists of seventeen (17) Local government areas. The state also houses the biggest cattle market in Nigeria. Created on 27th August, 1991 from part of Imo State, its citizens are predominantly Igbo people speaking Igbo as their traditional language with English widely spoken and serving as the official language in governance and business. "Abia" is an acronym formed from the initial letters of four groups of people, namely: Aba, Bende, Isuikwuato and Afikpo. These constituted the major groups in the state at its creation. Abia people are pre-dominantly Christians of different denominations with a good number of Muslims, and animists, who believe in a Being called "Chukwu." Abians are known and reputed to be industrious, highly market oriented, very hospitable and accommodating. There are four universities in the state: the federal-owned Michael Okpara University of Agriculture at Umudike, the state-owned Abia state University in Uturu, the Gregory University Uturu and Rhema University in Aba, both privately owned. There are two tertiary hospitals, the Federal Medical Centre in Umuahia and the Abia State University Teaching Hospital in Aba, which serve as referral hospitals in the State. The Abia State Polytechnic is also in the city of Aba. There are two major power plants in Abia, the Alaoji Power Plant and the Geometric Power Plant. Some identified and documented tourist centres in Abia includes: (a) The long Juju of Arochukwu (b) The Azumini blue River (c)The Amakama wooden cave at Amakama (d) The Caves: They include: Ngodo Cave at Ngodo Isuochi, Ulochukwu Abiama Cave at Amankalu Alayi in Bende LGA, EziOfia Cave at Amaekpu Ohafia, OnuIbina Cave at Ihechiowa in Arochukwu etc (e) The National War Musuem and Ojukwu Bunker in Umuahia (f) The Museum of Colonial History in Aba etc. There are numerous hospitality industries which are located all over the State for your pleasure. They include: Hotel Royale Damgrete, Eastern Comfort Hotels, Kenville Hotels, Ben Arries Resort, Binez Hotels, Ambassador Hotels, Enitona Hotels, Villa Roy Hotels, Empire Hotels etc. Abia is one of the most peaceful states in Nigeria. #TEAMABIA💖💖 #HOPEFULME #HOPEFULABIA #CITYCONTEST 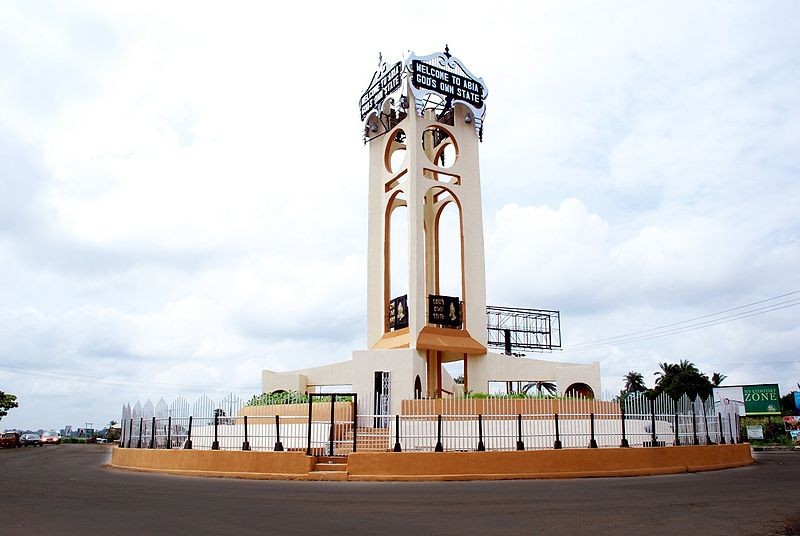 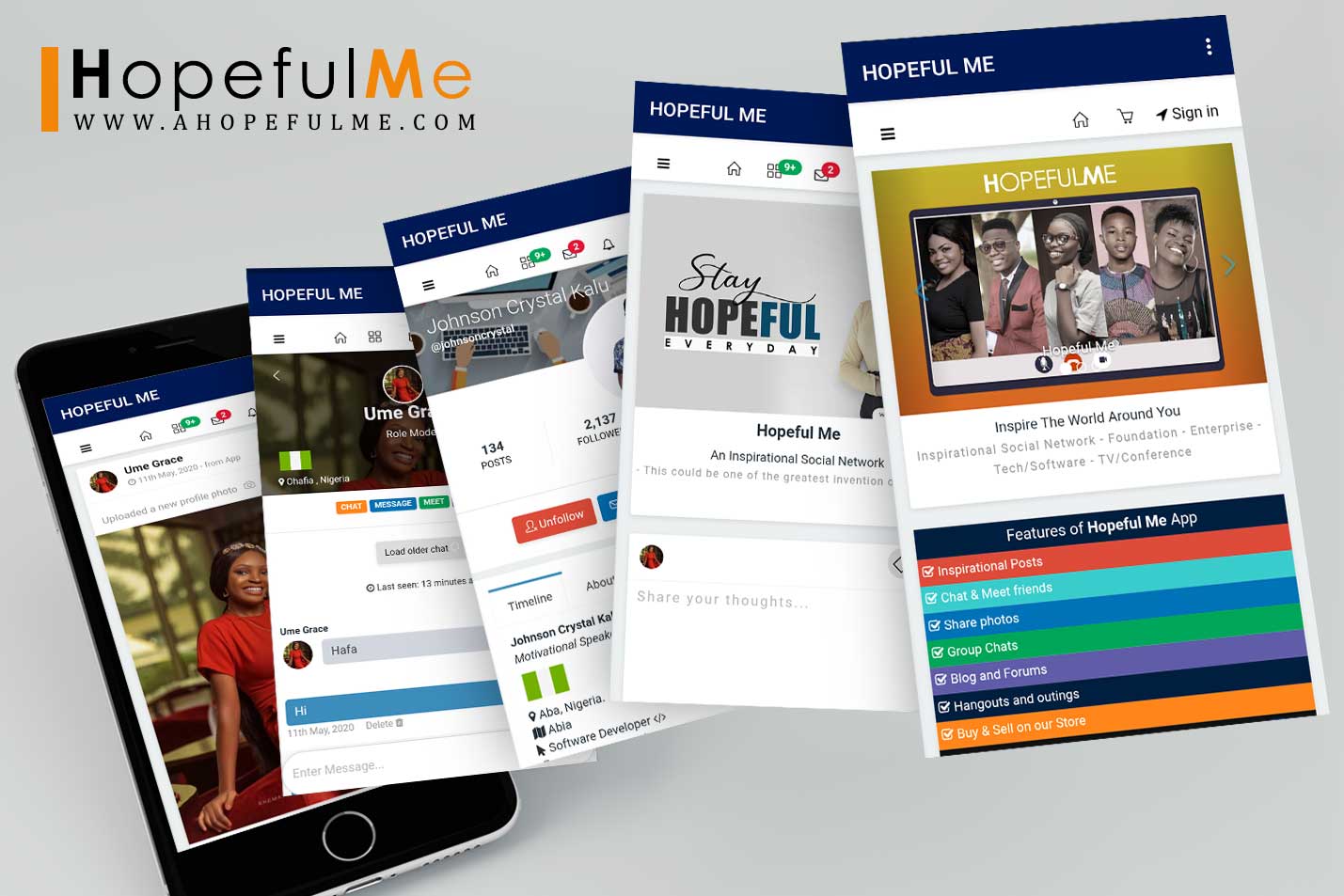