In a world where there are a lot of things, actions, beliefs, which goes against our own core values...

Hey you! Yes, you feeling less important Remember you breathe out carbon dioxide (CO2) which is essential for plant's respiration, nutrition, growth... ... So yes!, You're very important Have a nice weekend #IAmSplendour #Godsownson..

Don't just blame the rapists Blame the religious bodies who for the fear of loosing their grip on the purse lifes of their followers, fail to give a sermon on the implications of moral irresponsibility to your spirituality Blame the "Is he your child" kind of parent who despite noticing abnormalities in their child prefer to not only watch with their hands crossed, but get into a squabble with anybody you decides to "do their supposed job" Blame the youths, who for the fear of being branded "old fashioned", parade the streets in skimpy and revealing clothings of all kinds. Blame the social media operators who have condoned those who have a habit of making amorous uploads. Blame the entertainment industries who have exposed our teens to various sexual exploits, by indiscriminately airing movies, musical vidoes, programs and it's like containing sexual scenes. Blame our musicians who feed the minds of their fans and listeners songs containing erotic lyrics. Blame the "disguised gold diggers" who in their quest to exert "appropriate" revenge, sometimes don't instantly report such incidence, but wait till the perpeterator gets famous before reporting thereby, rubbing off the popularity of such a person. Blame those who resort to blackmail rather than outrightly reporting the perpeturators Blame the various arms of Government who have so far exerted little or no punishment on the perpetuators of such hineous crime More importantly, Don't just blame the rapists, punish them... Punish the individuals (male and female) who for the sake of less than 10 minutes sexual gratification, cause a life long damage to their victims. © Obobi Williams (Splendour) #saynotorape #IAmSplendour.. 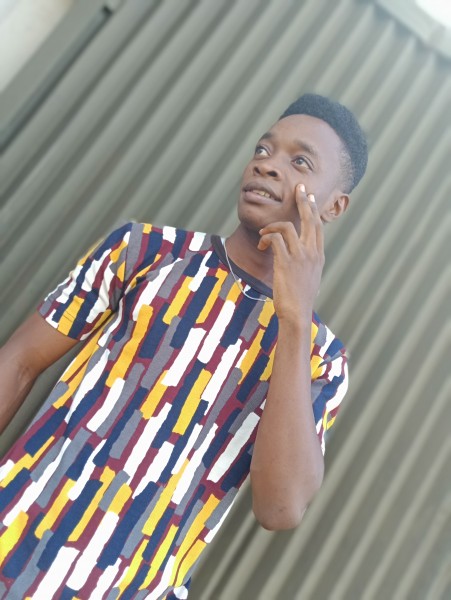 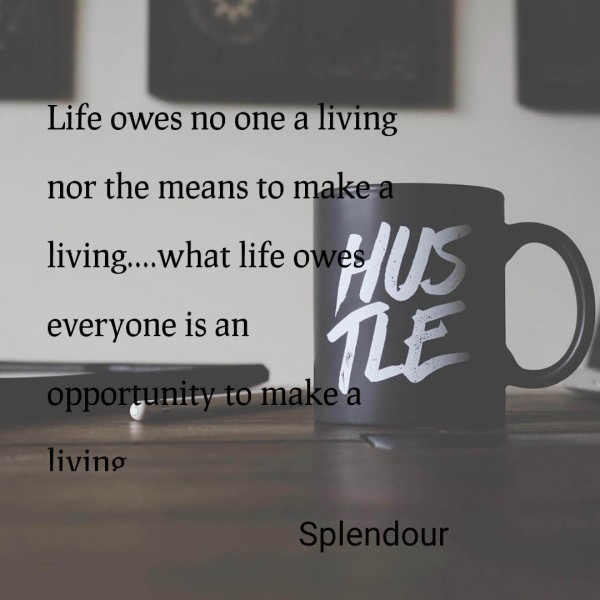 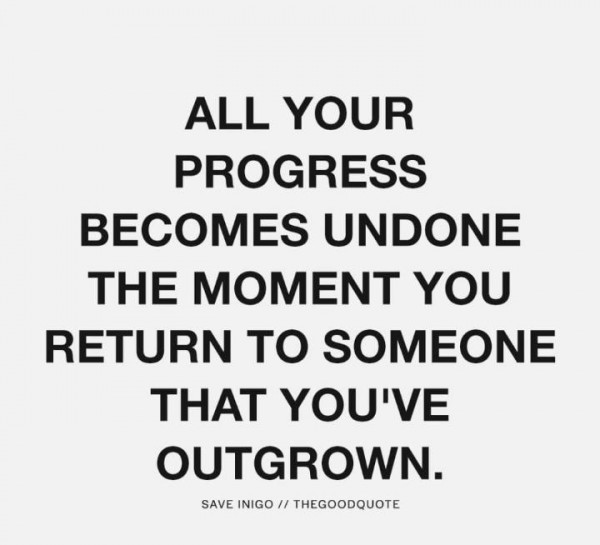 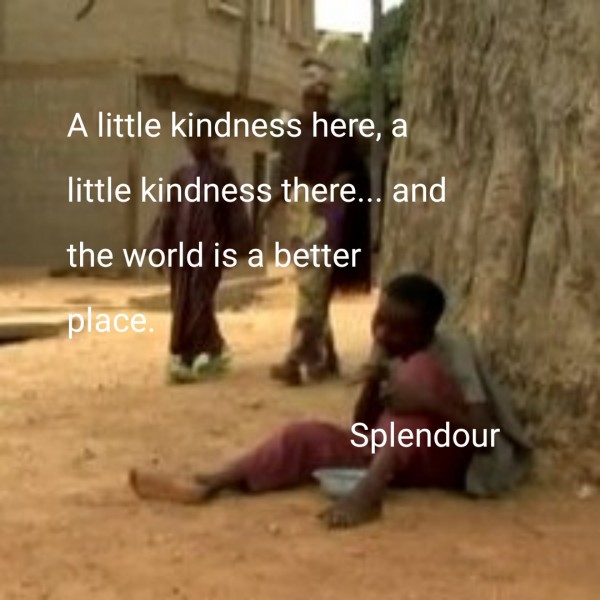 Guess whose birthday it is He is a motivator and a motivation, a world changer, a true leader, a web designer, a software programmer, C.E.O. Hopeful Me, He is no other than Johnson Crystal Kalu Sir, as youve decided to shoulder the responsibility of restoring hope to the hopeless, may God shoulder the responsibility of granting all your good heart desires in life Happy birthday Sir.. 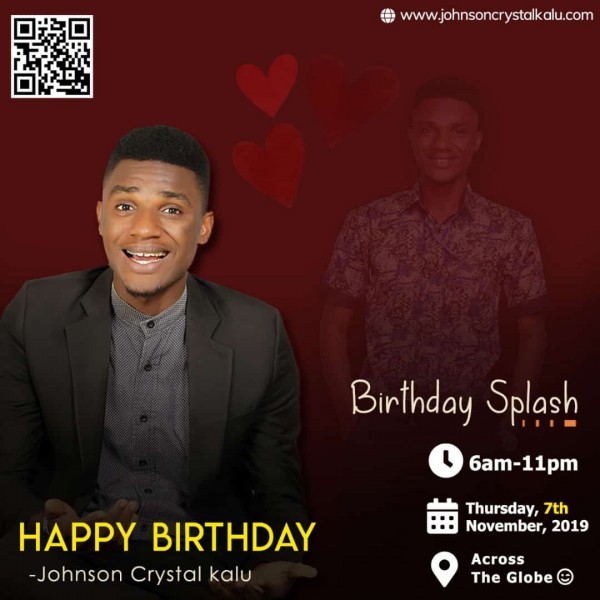