Okafor Divine 27th March, 2021 - from App
People are saying a whole lot of things about life. A lot of opinion about life but it's high time you shut your ears to things the world says and concentrate on the things the word of God says about you! God made you in His image and He calls you Beautiful! He says you are a winner. The world says you are a looser, but God says you are a WINNER. You are called a nonentity, He says you an ENTITY They see a failure, God sees a Progress. They see the present, He smiles because HE has seen a bright Future. They says marriage is a Scam, God says YOURS is DIFFERENT. On whose report shall we Believe? The report of men? Definitely NOT! Shut your ears to the things the world says! Give no damn, Be focused! 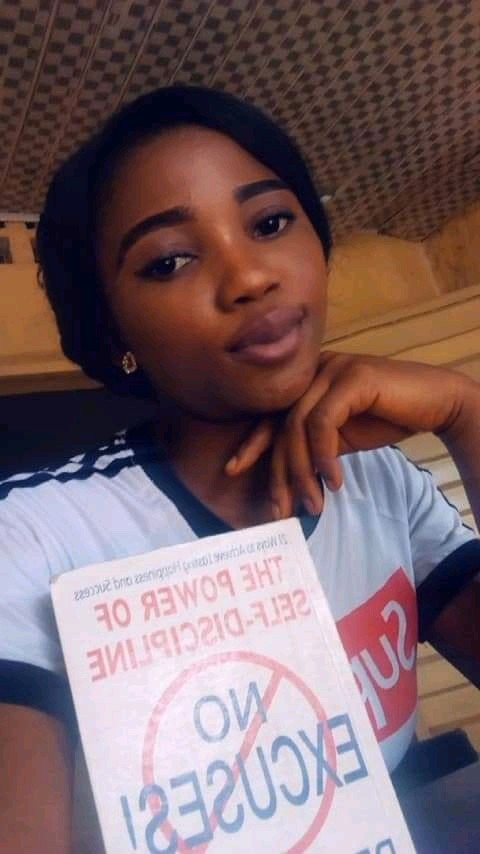 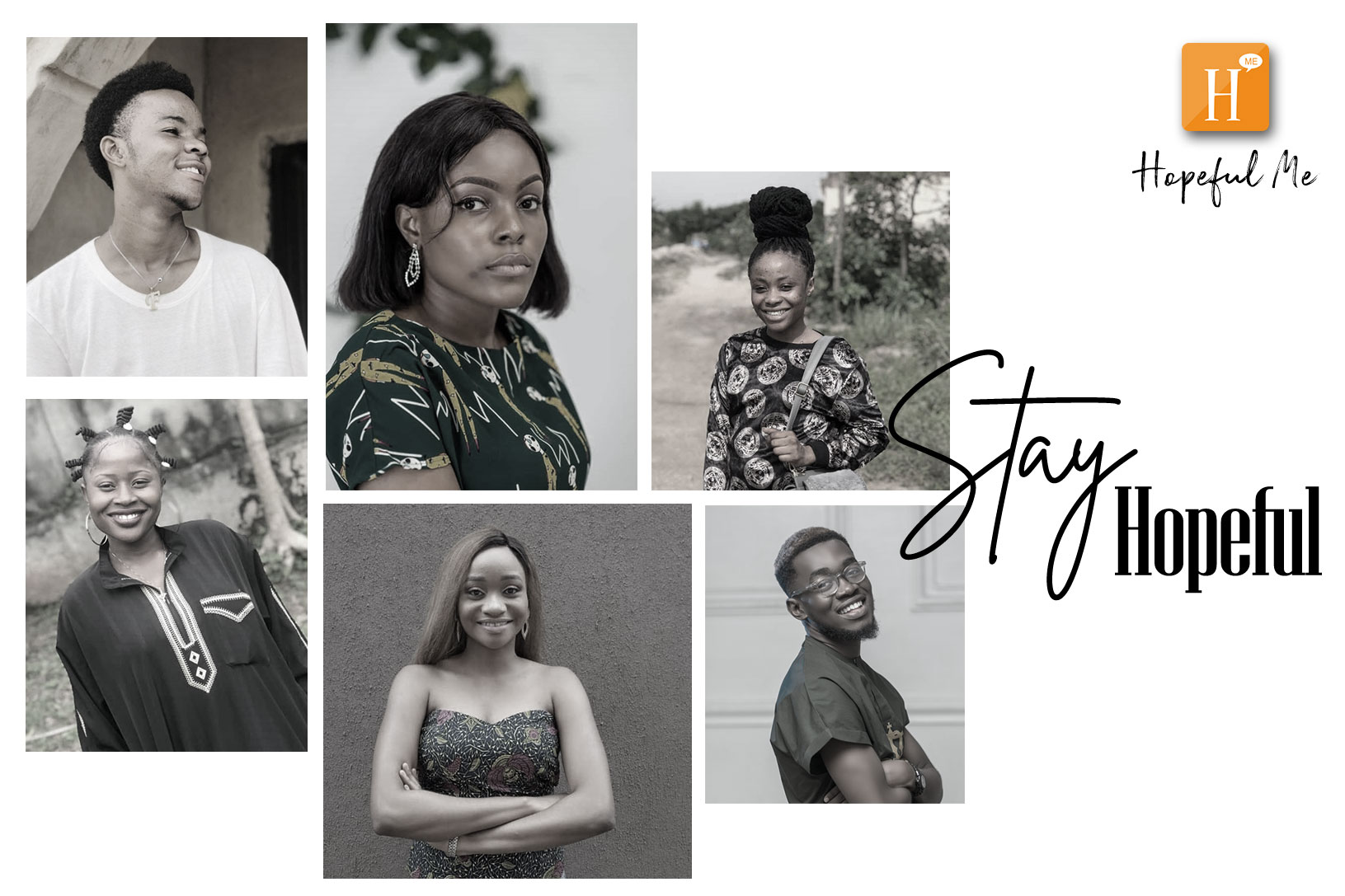