Germany based, Nigerian Singer & Songwriter, Stanley Okoro better known as Stanley Rubyn, just released a new Single titled "Angela," after a long break from the music industry. They called him the male version of the famous Tracy Chapman, and while some say, he is the new Ganartt silk of Jamaica, Stanley has his own flair and is very versatile, when it comes to singing. Stanley Rubyn's music is a product of his intense but colourful upbringing. He is known for his passionate performances and heartfelt song craft. He performed at numerous events throughout Europe, including Vienna and Swaziland as an opening act for the legendary, Inner Circle and for the new power generation band of late legendary Prince. Watch out for this young hopeful artist.

Please, like video and share. let's Spport Stanley Rubyn. He is a part of Hopeful me ! #HopefulStanleyRubyn 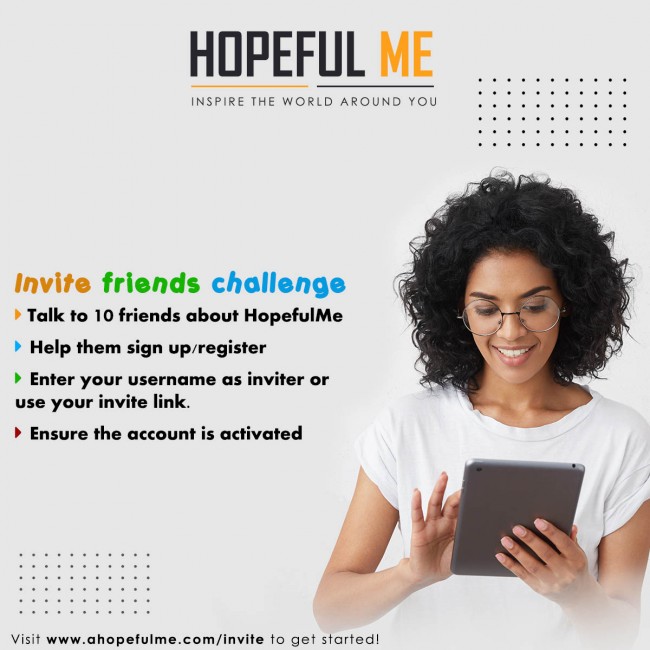 You are specially welcome to this year's invite friends challenge. Please follow the instructions on the flier. Visit www.ahope...
Meet Stanley Rubyn 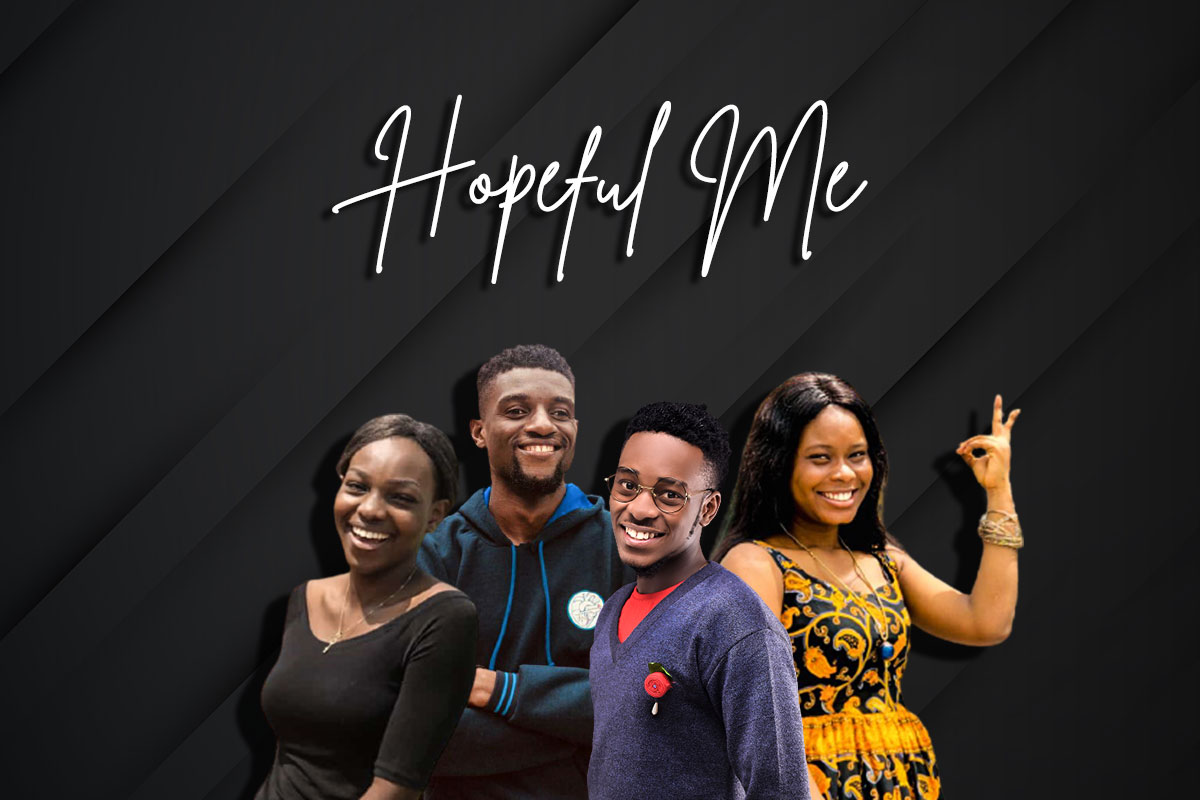