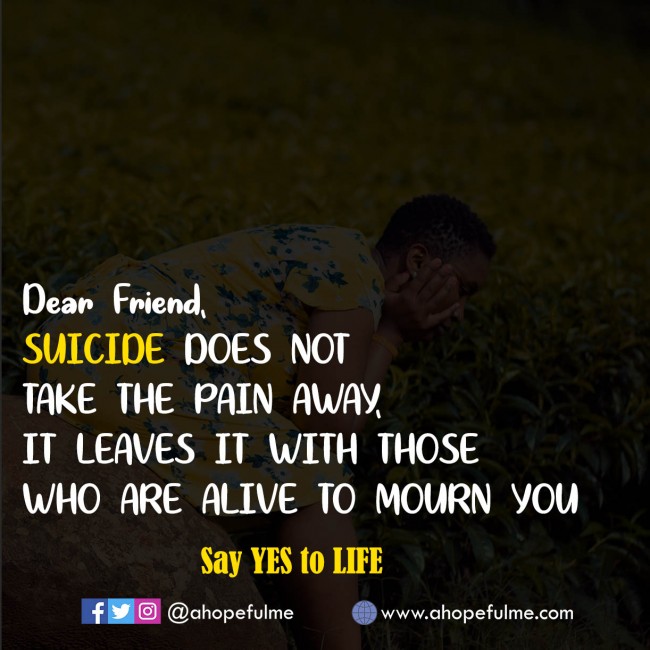 save image
Suicide is becoming more prevalent amongst young people and students all over the world including Nigeria. Well, at some point in my life I had considered suicide as an option but I thank God, he came and became the life I live. So somehow I understand how it feels. Suicide does not happen in a day, it takes days, weeks and months to ignore the reality and convince yourself that you can avoid pain and exempt yourself from suffering by taking your own life. And when someone finally decides to commit suicide, it take something extra to stop the person at that point. Because there will be no Will and Power again to resist it. This individual "deliberately" starts feeling hopeless and gives in to all the negative thoughts that comes across his mind. So, part of the solution is to inoculate and equip people with positive message now that life is a bit normal and they are not yet faced with overwhelming problems. So whenever they are faced with the challenges, depression, guilt etc they'll have something to fight with. I love this saying that when there's Hope in the future, they'll be power for the present! God foreknew and gave us the project of pasting inspirational posters around Schools, which we've started already and I feel replacing Depression with Hope is part of his plans. Currently we are working towards going to UNN, UNZIK, FUTO, UNIPORT etc. And I want you Support these projects however you can. God has a need which he has created us to solve. A student somewhere needs you. On that NOTE too, we'll be starting our #ChooseToLive #NoToSuicide Campaign next week. #HopefulMe


Find Hopeful Me Posts by Category 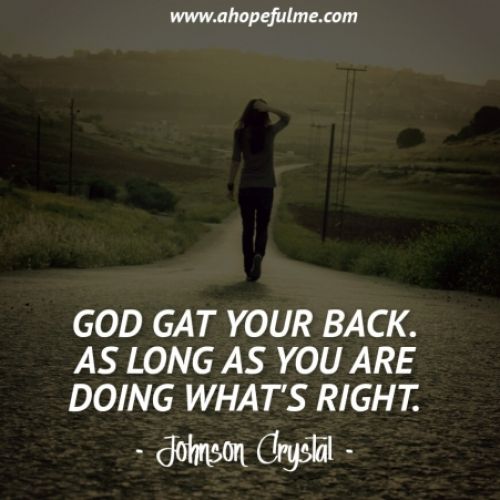 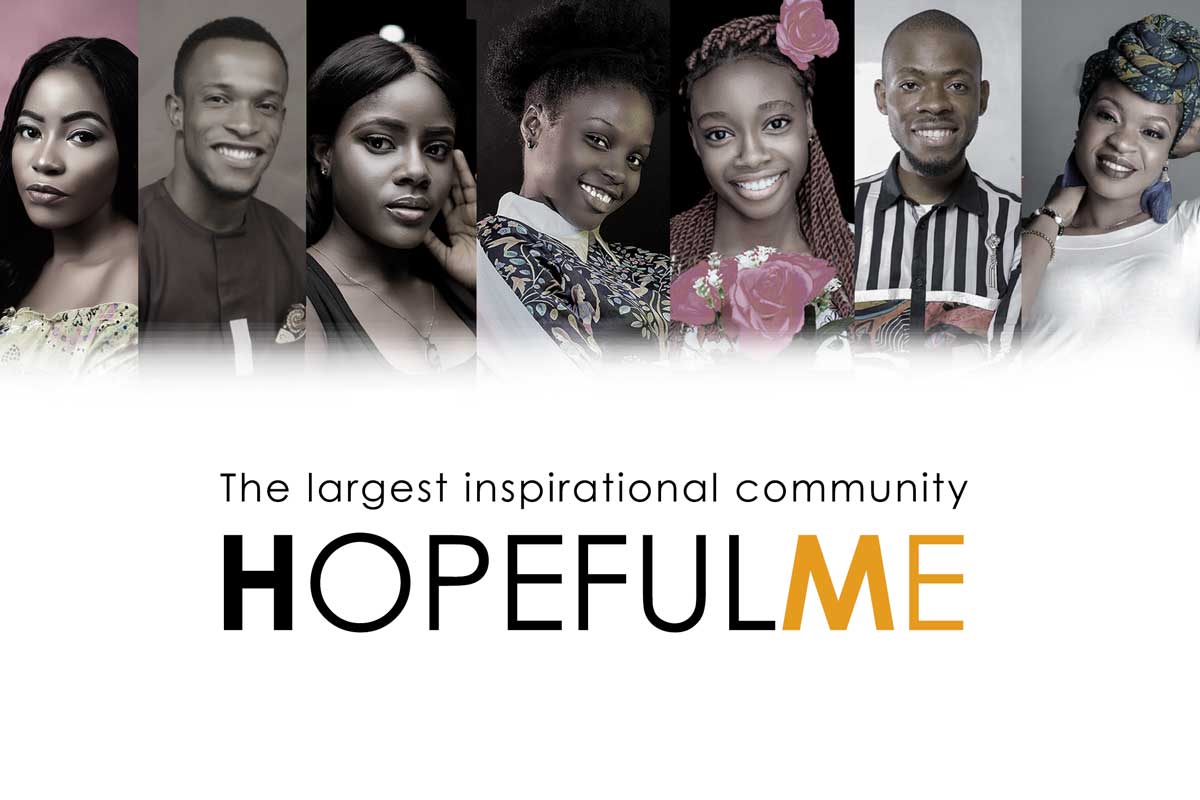