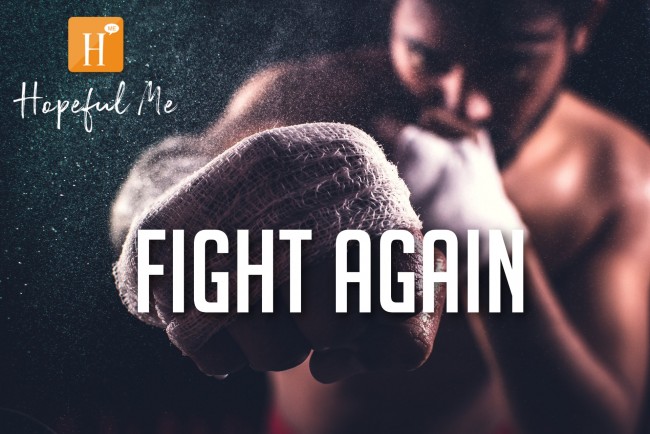 It's not over until you win!!! Do you know that aside from being precise and decisive with your plans, consistent trial gives you an edge to succeed? In maths, physics and in life generally, you always have a higher chance to succeed or get a particular result, in let's say.. 5 attempts than just 1 attempt. Computer systems will usually give you several attempts to access an option. For instance when logging in, you'll be given up to 3 or more password attempts. So don't you think you deserve to give yourself a chance to try again after a failure or loss? Don't you think giving up is not always the best option especially when you know you are pursuing what is yours? Please, do not resign yourself. Don't quit if you know you have the chance to still try again. A lot of persons gave up just after their first attempt. Some persevered until they lost hope of victory. Some stopped fighting because no one was there to help them. Some quit because the fear and doubt was overwhelming. But one thing I believe is that, at the end of every battle, is our victory!! I want you today to get back on your feet and fight. Fight again, to win and to reign. Be it an addiction, fight again. Be it a sickness, fight again. Be it a loss, fight again. Be it a failed career, fight again. Be it a physical combat or warfare to save your life, please stand your ground and fight again. Learn not to judge yourself by your past performances or past defeat. Don't live out of those memories. God said, "Old things have passed away, behold all things are made new! " So press on to your higher calling. Leaving behind every weight and sin that easily beset you. I would be lying to you if I say it's easy to fight again. I would be lying if I say I haven't felt defeated, depressed, downtrodden. I remember making personal commitments I couldn't keep. I remember planning and preparing over and over again and still failing. I remember not being there for people I promised to care for. I remember making lots of painful mistakes. But I didn't dwell there. It took me time and constantly reaffirming God's words for my life to move on and choosing to fight again. If I had settled on those negative experiences, I wouldn't have been writing this. I'm sharing this message to you because I know you are a fighter too. And together we can cross these treacherous waters and step into our greatness. I remember playing Lord of the Rings game with my siblings. And we got stuck at a particular stage. We lost and lost countless times and it was really frustrating. What helped us was we now decided to learn and study our enemies (in the game). We realized they had routine attacks and moves, and after several attempts, we were able to learn how to defeat them. So, when you are not getting the expected results, study the situation. Don't just learn from the past failure, grow from it. The key is to restructure and come back stronger. So, take a moment and look through your life and find out where you've given up that within you, you know you shouldn't quit. And once you've found that, please prepare to fight again. This time around with a new spirit, higher momentum, fresh fire and accurate planning. Perhaps you've already announced your surrender or quit. Perhaps you've made up your mind not to try again. Please, it's time to take a positive U-Turn and let the world know that you are back again to win and to recover all. Is it going to convenient? Of course not! It's going to require extra courage and guts. But what I'm guaranteeing is that you can fight back, you can win again! God has promised us that "Affliction shall not rise the second time". So, what are you waiting for? Let's do this!!!!! My name is Johnson Crystal Kalu and I'm willing to pray, encourage and support you as we step out of retreat and surrender to fight again and win our victory. The Top is ours! #BigThings https://ahopefulme.com/johnsoncrystal 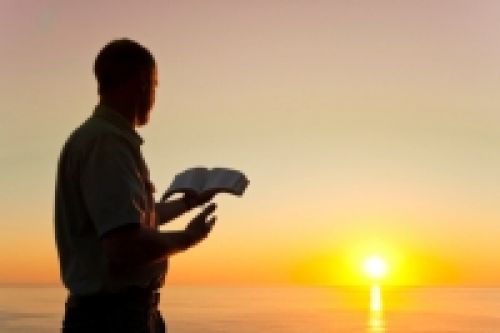 GOD HAS SENT ME

When God wants to carry out a plan on earth, he sends somebody. What has God sent you to do? What plan has God assigned you fo...
FIGHT AGAIN 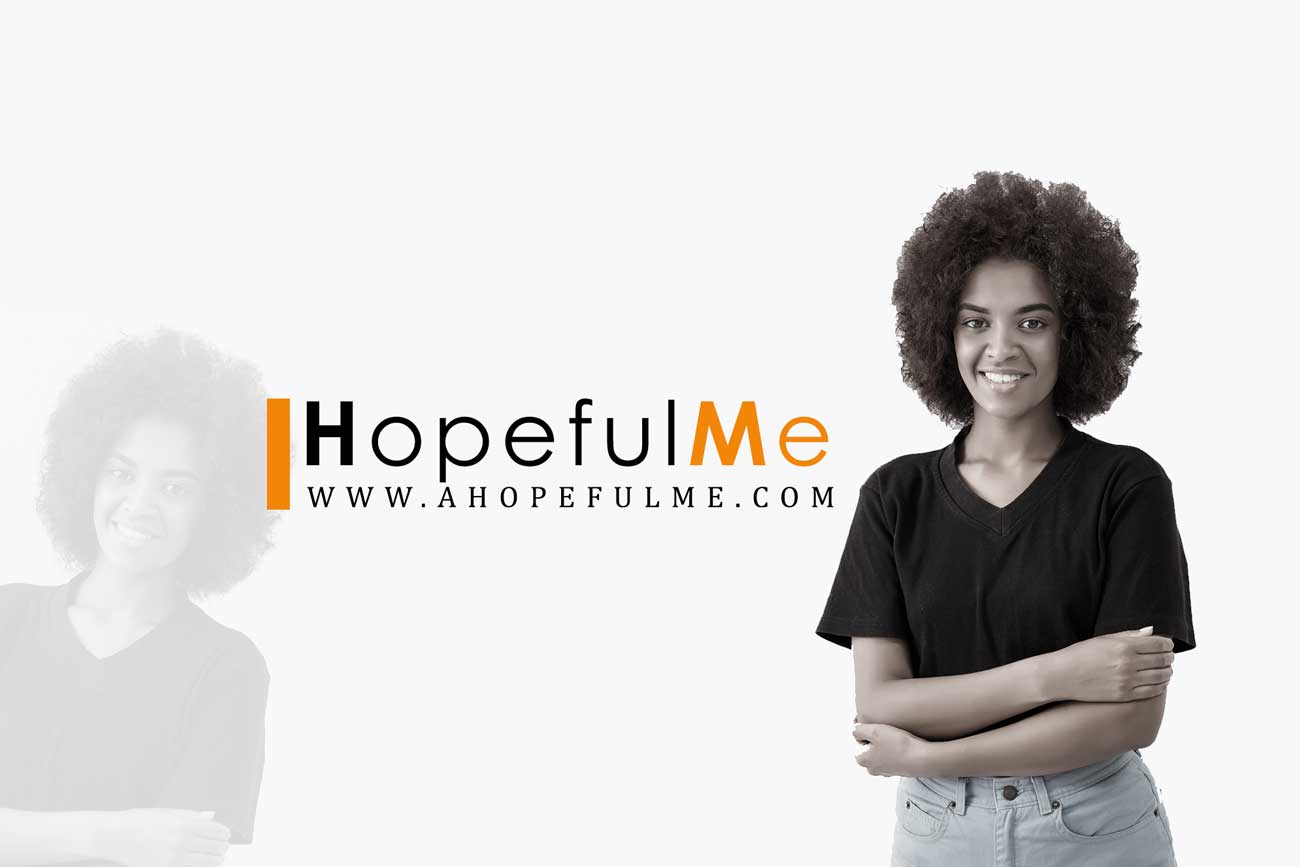