Durga puja is a very popular festival of Indian that is celebrated in many parts of the country. During this 9 days celebration, goddess Durga is worshiped. The festival of Durga Puja is celebrated all over the country, it is celebrated in a special way in the eastern states like West Bengal, Jharkhand, Assam and Tripura. Various types of pandals (makeshift structures) are made during this festival. The statues of goddess Durga beautifully decorated in these pandals. Various devotional songs and and religious dance competitions are held in these pandals in which Arti dance competition is the most popular. Special festival dishes, devotional songs and decorations are the vital part of this festival. This festival reflects the victory of good over the evil force. Durga Puja usually falls in the month of September/October.

According to the Hindu mythology, demon Mahishasur was creating problems for the gods and their king. Then Indra requested holy trinity of Brahma, Vishnu and Shiva to save them from demon. They in turn sought divine help of mother Durga (Durga Ji Idol for navratri), who fitted with lethal weapons and riding on ruthless lion, killed demon Mahishasur. So, Durga puja is a true celebration of the victory of good over the evil. This festival celebrates life, tradition and culture values of India.

Durga Puja is arrived with the Mahalaya which is actually the first phase of crescent moon in Ashwin (according to the Hindu calendar). On this very day the devotees gets up early in the morning and prays to the goddess Durga. The people use to believe to see the facial expression of Goddess Durga in the still water which is known as Tarpan.

After the celebration of Mahalaya seven days after the puja gets started which is known as Mahashasthi. This Mahasasthi follows Mahasaptami, Mahaasthami, Mahanavami and puja ends up with Vijaydashmi.

The festival of Durga Puja is celebrated in all over the country on a grand scale. The major attraction in the festival is the cultural programs like Jatra, folk dances, songs shankh competition are conducted by the local puja communities. The grand feast is also organized for the people. The ritual of animal sacrifice is also performed in which Buffalo sacrifice is performed on the day of Mahaashtami. Every pendal community organizes the feast which includes Khichdi, Payasam, Mix Vegetables, Roshogulla and Chutney.

New gleaming clothes, smiling faces, dancing devotees, chantings of Mantras, amazing display of lights and the rhythmic beat of dhak (drums) all become the part of grand Durga Ji Murti ashtami pooja celebration. On the tenth day of the festival that is Vijay Dashami (tenth day), the idol of goddess Durga is immersed in the river or pond with full customary rituals. This marks the end of this majestic festival.

Some more knowledge on Durga Puja can be gathered from https://www.amazon.in/Salvus-SOLUTIONS%C2%AE-Goddess-Natural-Finish-2/dp/B08BH24WWZ 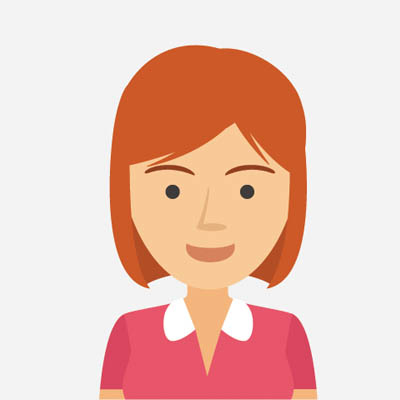 Member at Hopeful Me 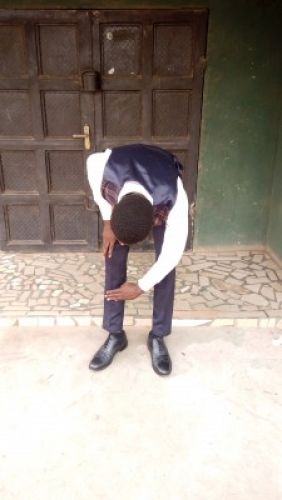