To whom God was pleased to make known what is the riches of the glory of this mystery among the Gentiles, which is Christ in you, the hope of glory.— Colossians 1:27 .
Mystery is defined as something that is a secret, something where there is no clear explanation, something difficult to understand or explain or something unexplainable or unsolvable”.
Mystery can also be referred to as practices that are peculiar to a particular activity or group and are regarded as the special province of initiates. Secret doctrines known only to a small esoteric group, specifically in ancient Greece, religious ceremonies or doctrines revealed only to the initiated. In a nut-shell, mystery is any religious truth made known only by divine revelation and accepted through faith.
When St. Paul talks of the mystery of the Gospel he means a doctrine which it is difficult or impossible to understand, and which has just to be accepted on authority. When an ancient Greek was initiated into the mysteries at Eleusis or Samothrace, he was not told something which he could not understand. The rites were called mysteries because they had a secret meaning —not known indeed to the world at large, but quite known and intelligible to the privileged body of the initiated (en.m.wikipedia.org). And so, when St. Paul borrows the word to express a Christian meaning, it is never a difficult or unintelligible truth that he has in view, but some truth which was once hidden, but is now revealed—revealed to all who have accepted the revelation of God in Christ. What he calls a mystery is always, indeed, a truth known only to the initiated, but the initiated for St. Paul are the whole body of baptized believers in Jesus.
Our subject is “Christ in you, the hope of glory.” Let us take it in this order: 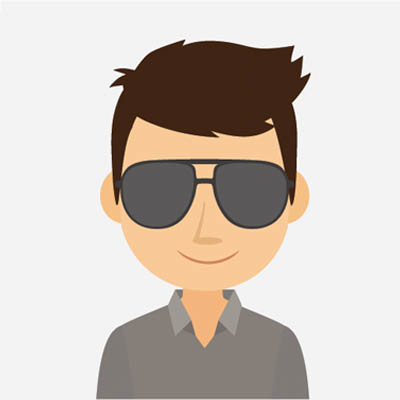 Writer at Hopeful Me

"For my past can't go with me, as I step into my destiny"